Yes we have swag. Lots of it here. 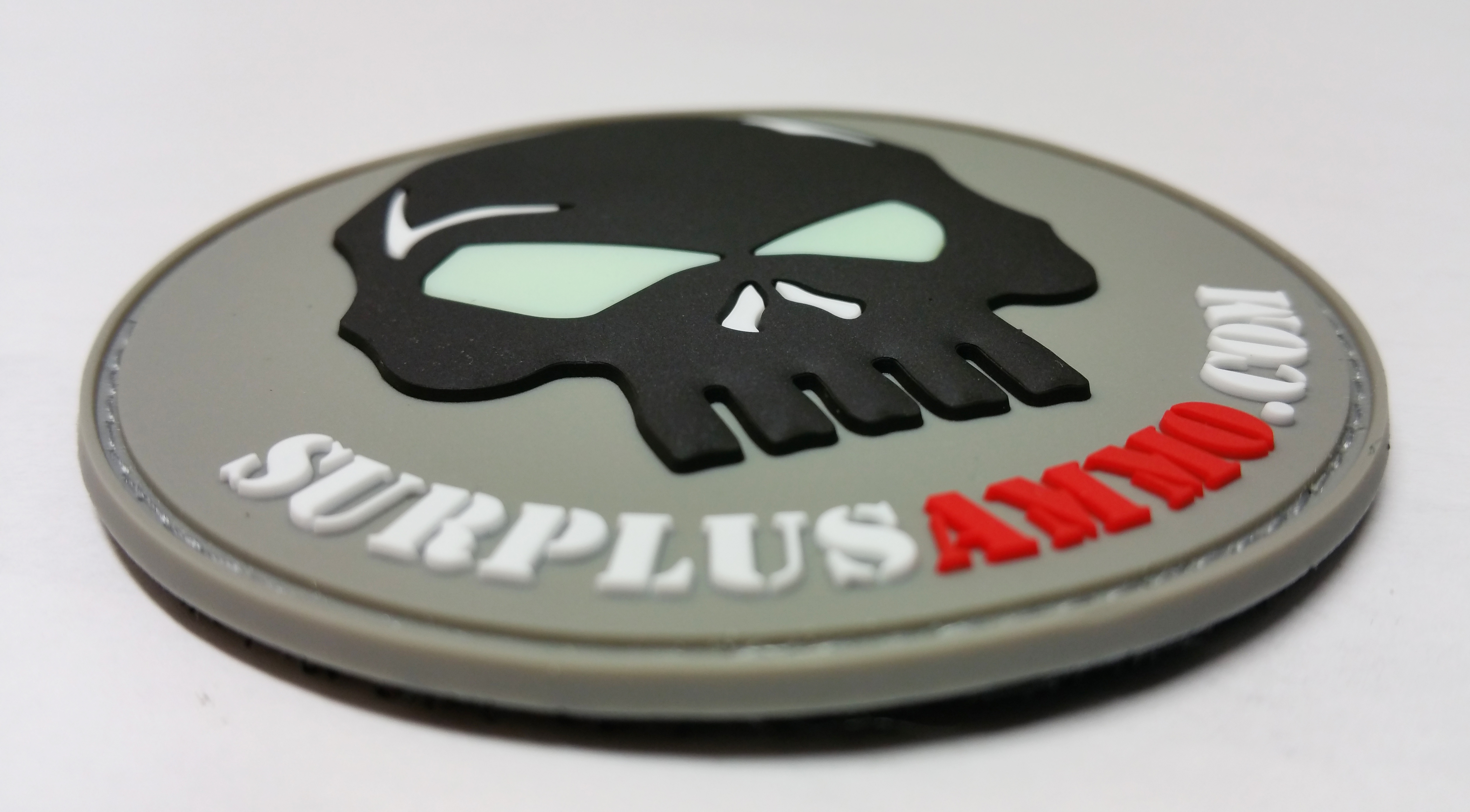 It's our new skull logo and it has Glow in the Dark eyes!

So what is a "Morale Patch" anyway?

We're glad you asked. Most think it started back before World War One and was called a battle patch or insignia. Some say the "Chit" or note was the first. Many point to the first modern "morale patch" as the one created after Navy "Tomcat" pilots downed a couple of Libyan Su-22's in 1981. 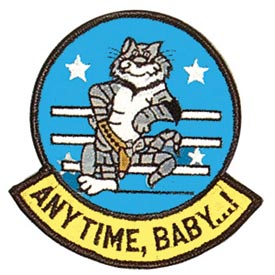 This was probably the first "accepted" patch worn outwardly by the military. Prior to this there were many "unauthorized" morale patches created during the Vietnam War. Those were worn covertly as the military frowned on anything not part of the accepted uniform.

Police Departments around the country have been trading and distributing agency patches since the 1920's.

So a morale patch these days is an image, saying or logo. Folks wear them for their morale. Whether it increases morale or not depends on what it symbolizes.

We think all of our swag increases your morale!